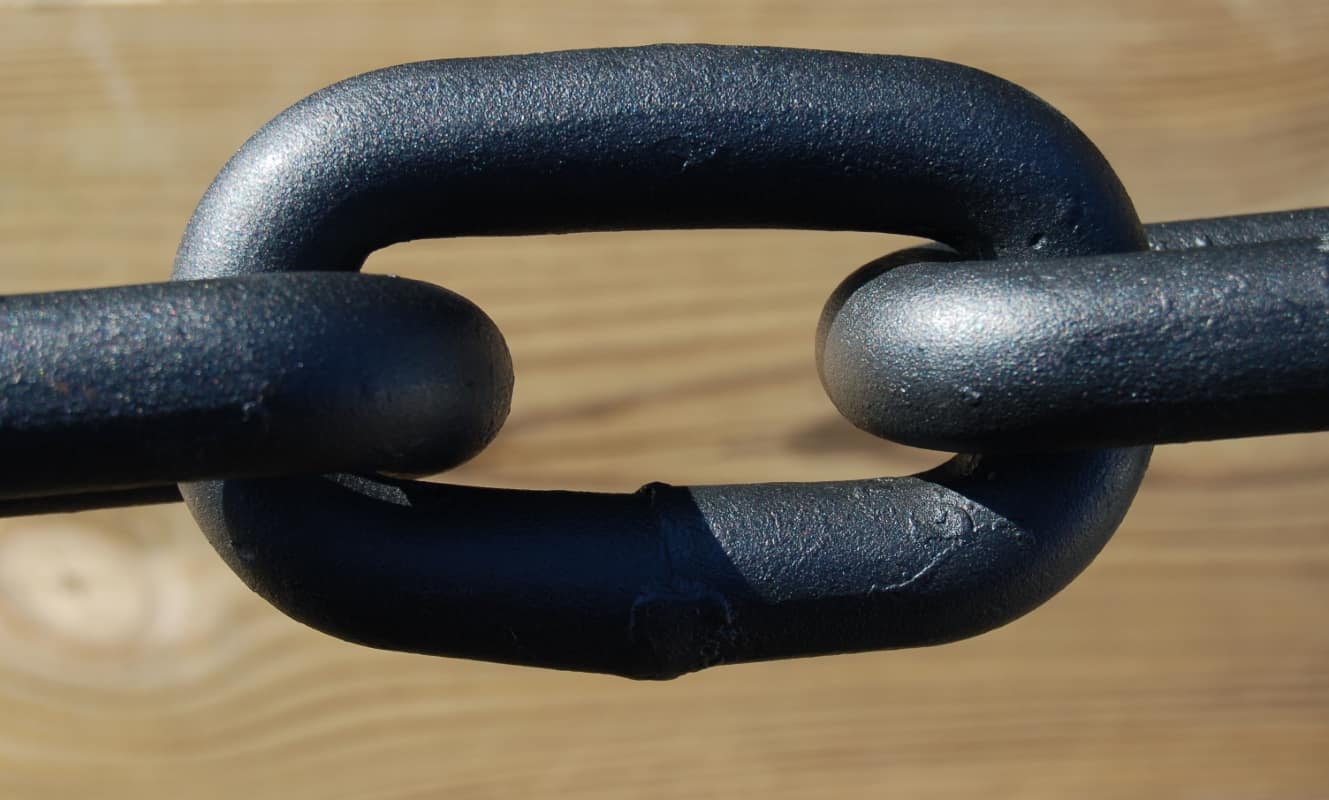 Forge welding is essentially the oldest way of joining two pieces of metal together. Some say that it’s been around for almost 4,000 years, starting from when people were learning to smelt iron from iron ore, likely done originally in Turkey.

What is forge welding? Forge welding is a process in which two pieces of metal are heated up and forced together, typically by hammering. Unlike most modern welding methods, the metals are not melted together. In modern times, forge welding is usually an automated process.

Most articles out there on forge welding tend to use some pretty technical terms, which means that you need to do a bunch of extra reading just to figure out what’s going on.

In this article, I’m going to try to keep it as layman-friendly as possible. Forge welding is a lot of fun and it’s surprisingly interesting.

How Forge Welding is Different from Fusion Welding

Most modern types of welding are based on fusion. In other words, the metal is melted together into a liquid in order to fuse at the seam. Energy is focused in a highly localized area.

Forge welding is done while both pieces of metal are still solid. At no point does the metal become a liquid. Heat is generally applied to a very large area, often the entire workpiece.

Instead of fusion, where the materials melt into a liquid state, solid-state diffusion bonding (what happens in forge welding) happens in a different way:

So basically by heating the metal up, we’re letting the two pieces form to each other perfectly until the atoms themselves mix and lock in together. In other words, diffuse.

Forge welding is usually done when the metal is somewhere between 60-70% of the metal’s melting temperature (although you can technically do it anywhere from 50-90%). For steel, it’s generally at a bright yellow heat. This allows for the metal to plastically deform (allow itself to be moulded) to get the contact required for diffusion.

Aside from the process itself being different, the results from forge welding are different from what you’d typically see in modern fusion welding as well:

Forge welded metal (that’s done properly) is continuous and homogenous. You won’t see a seam or other kind of joint when you grind or polish it, unlike conventional welding. If it takes properly, it becomes one solid piece. Although achieving this good of a result can be easier said than done.

For more traditional types of welding, you only get fusion where the weld is directly applied, and the filler material isn’t exactly the same as the base material. It’s only holding at the actual weld bead. Contrast that with forge welding, where the entire connecting faces are joined firmly. Depending on the type of joint, forge welding can be considerably stronger than many other methods.

It should be noted though that there are a few other interesting types of welding that can have a similar result to forge welding. For example, friction welding is a common way to join two different types of metal together, like in the case of large twist drills. A higher-carbon piece and a lower-carbon piece are spun against each other at high RPM and pressure is applied, which causes the metal to heat up very quickly.

The rotation is rapidly stopped and squeezed, and the two pieces of steel fuse together as they cool. This is how certain drills have higher carbon, harder steel at the cutting edge and a tougher, less brittle shank.

In some ways, this process can be very similar to forge welding.

What Metals Can Be Forge Welded?

The most common metals that can be forge welded include steels and iron. Aluminum and titanium also respond well to forge welding. Generally, stainless steel or copper and its alloys (brass, bronze) do not forge weld easily.

That’s not to be said that it can’t be done, though. Mokume gane (pronounced like moh-koo-may gah-nay) is a Japanese type of layered metalworking procedure that uses metals like gold, silver and copper to produce patterned laminated pieces that were traditionally used for decorative components on swords.

The result had a woodgrain-like appearance similar to damascus steels. Actually, the word “mokume gane” translates to something along the lines of “wood-grain metal”. Today, you can find interesting modern jewelry made from this material that’s become more popular in recent years.

Forge welding can be even stronger than fusion welding in some applications. On a perfectly executed forge weld, the weld itself is just as strong as the parent material, because forge welding creates one complete homogenous piece. Modern chains are still typically forge welded.

There are a lot of things that can go wrong, though, to weaken the weld seam. Honestly, though, this is true of any kind of welding process. Nothing is truly bullet-proof.

For example, if there are any contaminants in the surfaces to be welded (dirt, scale, etc) then there will always be a weakened seam.

If the pieces are improperly hammered together, there could be areas that delaminate and can break apart later on.

If the outside of the weld isn’t smoothed out and dressed properly, there could be stress risers that are prone to cracking.

So is forge welding strong?

Forge welding joints are generally thought out a bit different compared to what you’d do with your MIG welder. It just gets its strength in a different way.

Instead of relying on deep penetration and heavy beads for strength, forge welding relies on maximum surface contact. This means that for every joint, you need to think of how you can maximize contact between the pieces you’re joining.

Here are some examples:

You can see in the above example that by adding a cleft or by making a scarf joint, we can add a lot more surface area to the joint and give us something easier to hit with a hammer to close the connection.

The reason why forge welding isn’t nearly as common as it used to be is that it’s a comparatively slow process, not practical for all applications, and it takes a considerable amount of skill to master.

Generally, the item to be welded needs to be able to fit into a forge to heat up. This can make it tricky to forge weld large pieces or things that have awkward shapes.

Also, it takes a while for the workpiece to heat up to forge welding temperatures. Compare that to the arc welder in your garage, which requires little more than flipping the power switch and setting the grounding clamp.

However, for some applications, forge welding is the ideal solution.

For example, in good quality axes, the bit is comprised of two different kinds of steel. The majority of the bit (or axe head, as some call it) is made of a lower-carbon steel, whereas the cutting edge is a high carbon steel.

This gives you a tough axe that keeps an excellent edge, as well as being not terribly expensive due to the costs of high carbon steel.

Forge welding will give you the most reliable connection between these two steels, essentially becoming one solid piece.

What is Flux Used For?

Flux is used to protect the material from contact with oxygen while being forge welded. It can also eat away some of the impurities and help you to achieve a cleaner weld.

One of the most common types of flux is borax, also known as sodium borate. It’s typically used as a household cleaner or laundry detergent booster, so it’s fairly easy to get your hands on some.

That said, fluxing isn’t mandatory, but it is definitely the most common approach to forge welding.

How Hard is it to Learn Forge Welding?

Forge welding is definitely not something to try the first time you pick up a hammer, but it’s usually something that an intermediate level blacksmith with practice. Of course, it depends on what you’re trying to forge weld, and what kind of forge you’re using.

One of the most common recommendations is to just look up a nearby blacksmithing class and attend. You’ll probably learn more in one day than you will after several weeks of 10-minute YouTube tutorials and messing around by yourself.

link to How to Cut Rebar with Simple Tools

If you're newly introduced to blacksmithing, you might be wondering about all the funny shapes that make up an anvil. Actually, the physical design on anvils is something that has been refined over...